The fire in the center of Kiev, a man killed two women, set fire to the apartment and jumped out the window – the police 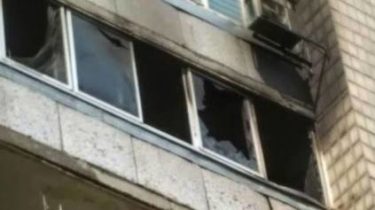 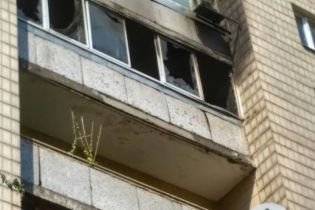 In Kiev, Behterevsky alley in one of apartments 9-the floor house the man killed the two women then set them on fire and committed suicide.

“From Kiev killed the landlady and her daughter, set fire to the house, and then jumped out the window of the seventh floor”, – stated in the message. 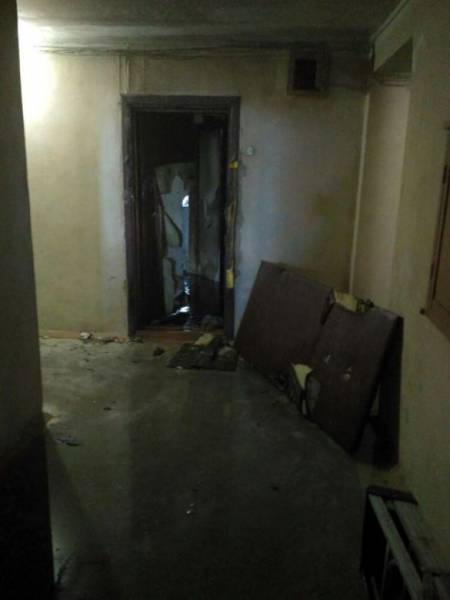 According to witnesses, the man was loudly talking on his cell phone and said that standing on the balcony and was going to commit suicide.

During a survey of the room law enforcement authorities found the bodies of two women with head injuries. Currently initiated two criminal proceedings, sets out all the circumstances of the accident.

We will remind, Irpen in the middle of the night, a powerful explosion occurred in the two-story building, the wounded were taken to the intensive care unit. The preliminary cause of the tragedy called the gas leak.

Video settings Irpen night explosion in a residential building, there are victims