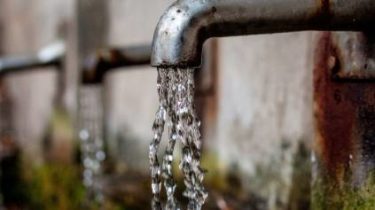 Military personnel who perform tasks in the areas of anti-terrorist operation forces, 100 % drinking waterthat meets all drinking and sanitary standards.

This was stated by the press center of staff ATO in Facebook.

Information about the supply of contaminated water for cooking in a separate mountain battalion of the assault brigade is now checked.

“Personnel complaint against diseases it is not revealed. The management staff of the ATO initiated to verify the supply of industrial water. We remind also that the rear of the unit constantly monitor information regarding the delivery of contaminated water to the military personnel of the armed forces of Ukraine”, – stated in the message.

We will remind that earlier residents of part of Lysychansk, in the Luhansk region, has blocked the movement of transport through lack of water.

According to him, the Donetsk filter station failed to connect to electricity and run, it works normally. Zhebrivskyi said that five repairmen it took 6 hours to restore damaged during the shelling electrosupport and power lines.