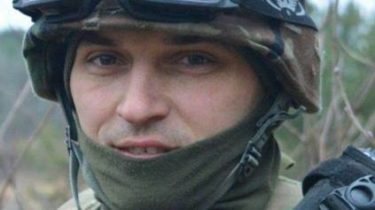 Colonel Alexander Boyko died. This fact was confirmed by the representative of the Ministry of internal Affairs Artem Shevchenko, said in the story TSN.19:30.

In early June, the commando did not return from combat missions in Popasnaya. The men who were with him, saying that the commander killed, but the body is not found – so smartly considered missing. According to Shevchenko, now the body of the Colonel was taken to Severodonetsk.

Boyko was the commander of the intelligence service of the 50th regiment of the national guard and participated in the defense of Lugansk airport. In June this year, his scouts were ambushed near the town of Golden in the Luhansk region. Wife Svetlana knows about the wound of Alexander in feet and hand, but for some reason no one took him from the battlefield – neither living nor dead. “I said, he would not have survived. But I don’t believe it. I’m not accusing anyone, I have no right. But it will claim until the end of life: why not? Why? It does not happen. The first rule of special forces – how many people went on a mission, and the same is returned,” – says Svetlana Boiko.