In Kiev on a private yard explosion 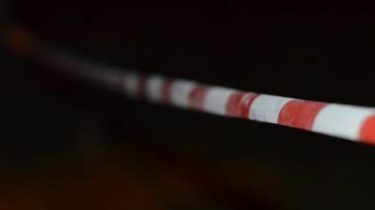 On a private yard in the Darnytsia district of the capital was an explosion.

It is reported by the Metropolitan police.

About 1 a.m., the police received a report of an explosion.

At the scene revealed that unknown persons threw into the yard a subject similar on a grenade “f-1”.

The guard who was in the house told that during the night they heard a strong sound, ran out into the yard and saw the earth opening and shrapnel damaged the facade of the house.

In Irpen the middle of the night, a powerful explosion occurred in the two-story building, the wounded were taken to the intensive care unit

Recall that nand Zaporozhye in the hands of 7-year-old boy exploded an unknown object. As noted, the injuries were incompatible with life.

According to preliminary data, the boy found on the street an unknown object and tried to disassemble it, but it exploded in his hands.

Now on the scene are specialists of explosive service, the police qualified the incident as an accident, pre-judicial investigation proceeds.