One-bedroom apartment Demievskaya, Obolon: experts have called the most dangerous place in the heat of the capital 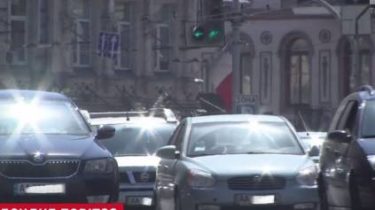 Using ultra-high temperature in the capital observed the concentration of harmful substances in the air. The Kiev government warns about the danger, as indicators of the maximum permissible limits are exceeded in some places three times, according to a story TSN.19:30.

The heat and lack of wind are ideal conditions for accumulation in the air of harmful substances. Independence square, Demievskaya and Victory square, Obolon Avenue and street of Academician Strazhesko, Dovzhenko and Sklyarenko is the dirtiest areas of Kiev. There is a level of harmful impurities, in particular carbon monoxide exceeds the maximum allowable concentration reported by the State service for emergency situations. However, the majority of the people of Kiev know nothing about it. Some messages react calmly – say, like in the metropolis are not afraid. Some data on pollution take seriously – say, if you knew before, such places were avoided.

Videos the heat in Kiev, the concentration of harmful substances in the air exceeded the norm by three times

The most harm to the air cars. To reduce the amount of exhaust in the air capital of Avtodor has restricted the movement of trucks from 10:00 am 22:00 PM. A little to freshen the air and wash away the dust together with particles of harmful substances from the asphalt, the streets and squares of the capital water. People are grateful to public utilities. Another way to cool off – limits in parks. Over such water attraction happy little Dynamo. “Good idea, especially for kids. Maybe not very refreshing, but a couple of minutes the effect is,” the adults say.

Doctors are advised to avoid places of a mass congestion of vehicles and less walking in the sun, and several times a day to take a shower and wash the nose and throat. Windows open only at night and hang them with a damp cloth or use air conditioning. Not be amiss to humidify the air indoors and drink plenty of water. Forecasters calm – on Monday, Kiev will sigh with relief. 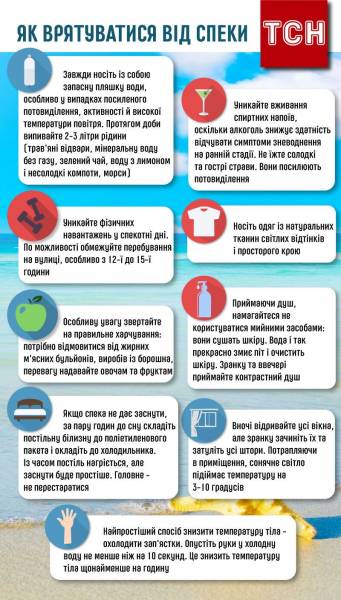