A small Bank from Poltava plans to self-destruct 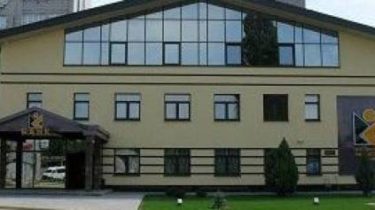 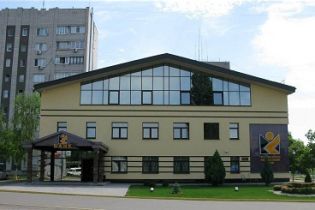 A month later, on 15 September, the shareholders of “Industrial-financial Bank” (Kremenchuk, Poltava region) will consider the issue of termination of banking activities of financial institutions.

At the same time legal entity to eliminate is not going to. This is stated in the agenda of the meeting of the Bank, noted “Ukrainian news”.

We will remind, “Promfinbank” was established in 1997. The owner of the financial institution is Vladimir Matytsin. At the time he was 14 years was the CEO of the Kremenchug refinery.

“Promfinbank” 73rd place in terms of assets in 385,4 million UAH among the 90 banks that operate in Ukraine. Such data as of April 1 results of the NBU.

Note that in Ukraine, every fifth Bank unprofitable.