Battle of the heroes “star wars” lightsaber and a dog who hates his owner. Trends Network 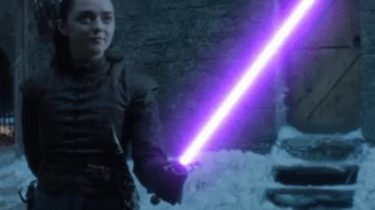 Today, August 14, the Network continued to laugh over the notorious leader of the Russian liberal democratic party Vladimir Zhirinovsky, who swam in the pool and had fun with young people.

Viral was the video with characters from “Game of thrones” fighting lightsaber from Star wars.

Users subscribed to the channel of a dog that hates his annoying master.