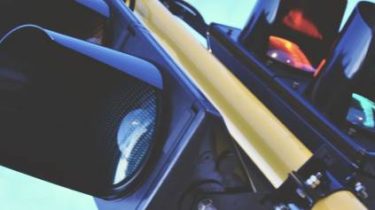 In Lugansk, the Russian military staged an accident at a traffic light, crashing into a bus.

“August 13, soldier of one of the units 2 AK, being in an alcohol intoxication has made dorozhno-transport incident”, – is spoken in the message.

In the Donbass Russian military detonated a grenade while stealing watermelons, there are dead – intelligence

According to intelligence, the mercenary moved with excess of speed and on the own vehicle in Lugansk city faced a fixed-route taxi with passengers that stopped in front of the sign lights.

The accident bus driver and several passengers were injured.

We will remind, earlier in the Donbass overturned and exploded BMP fighters. In the burning car killed two people.