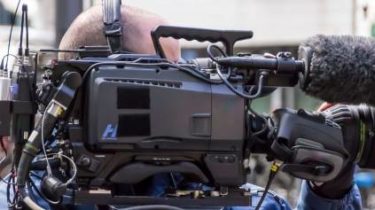 The Russian curators in the “Ministry of information DND” set a task for the leadership of the militant-controlled media for the preparation of new large-scale information operations.

In particular, we are talking about “persecution of Russian-speaking population in Ukraine”.

“The operation will be performed synchronously with the Russian media and coordinated by the presidential administration of the Russian Federation. At the same time the goal is to find contacts with Ukrainian journalists, freelancers with the aim of obtaining data of this nature (“infringement of the Russian language”, “the aggressive actions of nationalist structures and volunteer battalions,” etc.)”, – stated in the message.

Operational data of group “Information Resistance”. Over the past weeks, the most intense fire beats…

Earlier it was reported that in “DNR” for several months not paid “public servants and employees in the “budgetary sphere”. Situation is due to lack of funds” and the unwillingness of the Russian side to transfer the extra money to pay arrears of wages under the pretext that painted in “the DNR budget” in 2017. the funds come from Russia on time and in full, so there was a debt is the sole responsibility of the management “DNR”.