In Kiev the shooting occurred with the participation of MP Melnychuk 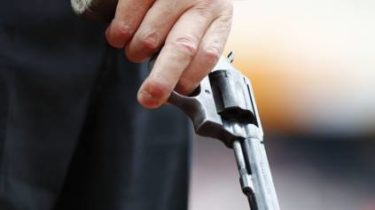 In Kiev at troyeschina shooting occurred with the participation of the people’s Deputy of Ukraine Serhiy Melnychuk.

Shooting the battle in Kiev: “MP Melnychuk started shooting at troyeschina, the Machine is locked, why is the issue…

“MP Melnychuk opened fire on troyeschina. The machine is locked, for some reason, dropped the glass and pulled the wheel. Police guards. Shoot fighting”, – stated in the message.

We will remind, earlier in the river, was shot by unknown man and injured two more. In the field introduced operational plan “Siren”.