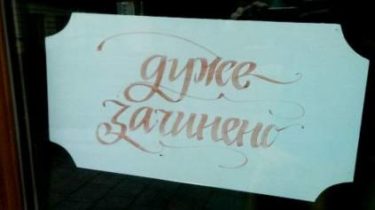 At the beginning of August this year in Ukraine in 92 banks worked as a temporary administration of the Fund of guaranteeing deposits of individuals. Four financial institutions of them are in the status of the insolvent, and another 88 – already fully liquidated.

In the accounts of the Fund accumulated 14 billion 788,74 million UAH to pay depositors of insolvent banks. And since 2012, clients of bankrupt financial institutions returned 87 billion 492,4 million.

“As of 1 August 2017, the Fund has filed 4453 statements to law enforcement authorities about the revealed during work in insolvent banks and banks that are liquidated, violations of law, totaling more than 429,83 billion UAH”, – specified in the DGF. 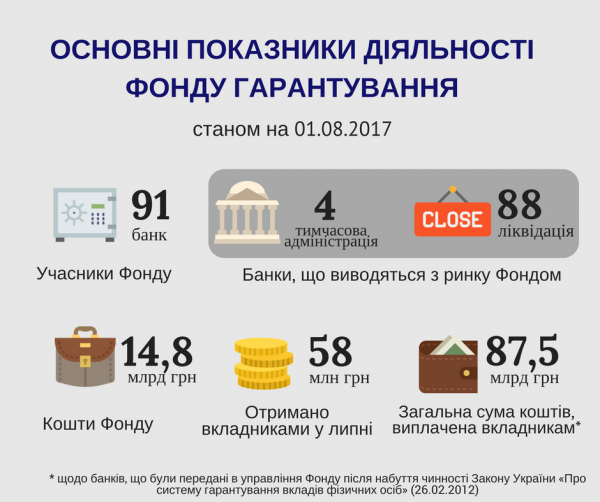 Earlier the head of the Fund told, when about to retire from his post.