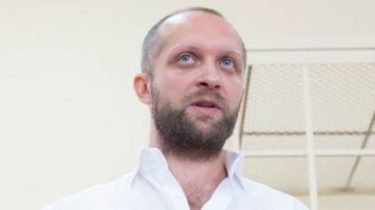 “The day before he for the third time refused the bracelet,” he said.

Kravchenko added that the Poles also stated that he no longer was in Uman, Cherkasy region.

In this case, not the MP informed the police about the new place of registration.