Demonstrative disregard for the rule of law. The foreign Ministry reacted sharply to Putin’s visit to annexed Crimea 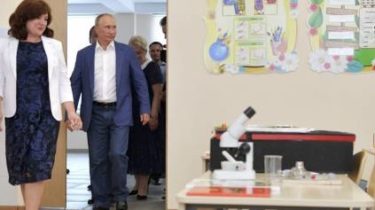 The foreign Ministry of Ukraine commented on the next visit of Russian President Vladimir Putin to the occupied Sevastopol, which began on August 18.

This is stated in the official statement.

“The Ukrainian side considers the mentioned “visit” and T. SV. visits by Russian officials in the temporarily occupied Autonomous Republic of Crimea and Sevastopol a gross violation of Russia’s state sovereignty and territorial integrity of Ukraine, cynical and defiant disregard of the Russian party of the generally recognized norms of international law”, – said the Ministry. 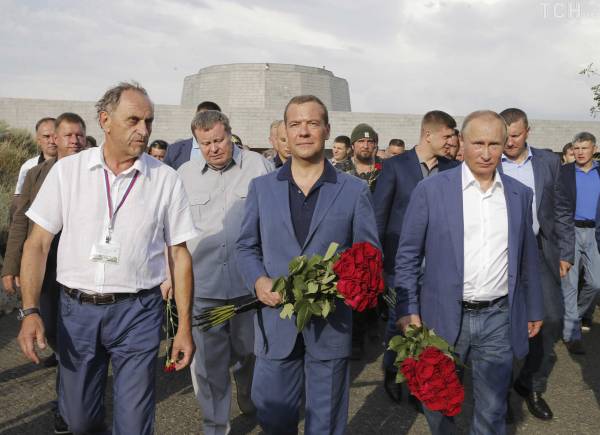 The foreign Ministry stressed that the Crimea and Sevastopol is and will remain an integral part of Ukraine.

“It is recognized throughout the civilized world, which has given a proper assessment by the internationally wrongful act of the Russian Federation, including by introducing it against the response of restrictive measures (sanctions)”, – said the press service of the foreign Ministry.

Recall that Putin arrived with Medvedev to occupied Sevastopol. Together they opened the educational center “Bay Cossack”. During the visit, Putin was planning to meet with the teaching staff and the parent Committee of the school.