The CEC has appointed elections in 202 United communities 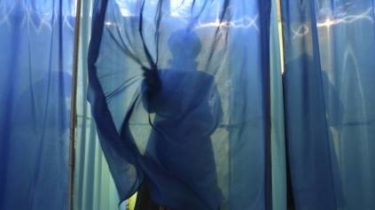 The CEC appointed the first elections of heads and deputies of 202 combined territorial communities, which will be held on October 29.

About it reports a press-service of the CEC.

The CEC announced beginning of the electoral process the first elections of deputies to village, settlement, city councils of the United territorial communities and relevant village, settlement and city heads on 9 September 2017.

According to preliminary calculations, in these elections can take part more than 1 million 330 thousand people, or about 4% of all voters of Ukraine.