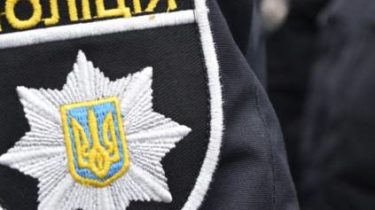 In Kiev law enforcement officers determine the location of the woman that was involved in the fatal beating of a hairdresser.

“The duty of the appealed from Kiev, born in 1968, who works as a hairdresser, and said that near the house beat her the unknown woman. After the opening of criminal proceedings sent for passing is judicial-medical examination”, – told the police.

The Prosecutor told the details of grisly murders in Odessa SIZO

According to militiamen, a few days later the Barber was sick and she was hospitalized from the underpass near the metro station “Svyatoshin”, where she worked in the hospital. The next day the woman died at the hospital.

Currently, the police are looking for a person who may be involved in the beating of the Barber, the investigation in criminal proceedings about premeditated grievous bodily damage. Suspect “shines” till 10 years of imprisonment.

It is also noted that the final cause of death of women will establish it is judicial-medical examination.

We will remind, earlier the first Deputy Chairman of the national police of Ukraine Vyacheslav Abroskin reported that the incident occurred at a Barber shop in the area. According to him, the woman put up a fight because he was unhappy with the hairstyle that made her husband.