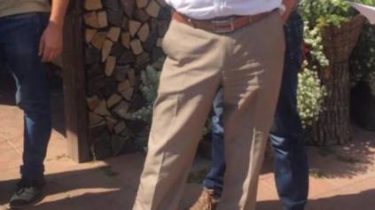 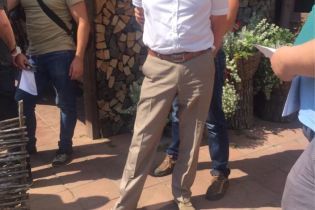 In Kiev for receiving a bribe in the sum of 60 thousand hryvnias detained the head of the branch of the state Bank “Ukreximbank”. The operation was attended by members of the Prosecutor’s office and SBU.

The official received money from the businessman for assistance in the lease of the integral property complex that belongs to the Bank.

This is not the first crime of which the detainee is suspected. The Kyiv Prosecutor’s office has documented receipt of 10 thousand dollars for the unlawful alienation of property, which was on responsible storage “Ukreximbank”.

Published by the Kyiv Prosecutor’s office on 17 August 2017.