Ukraine was invited to observe the Russian-Belarusian exercises “West-2017” 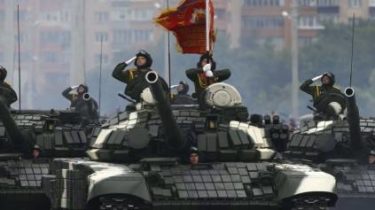 Ukraine and several other countries have received invitations from the Ministry of defence of Belarus to send observers to rosasco-Belarusian military exercises “West-2017”, which will be held Булорусі14-September 20.

The test of NATO. What are the implications of joint military exercises of Russia and Belarus

Moscow and Minsk declare that in their joint training will be attended by 12 thousand 700 troops.