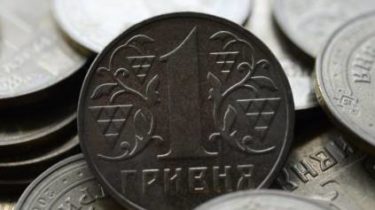 68% of Ukrainians believe that the situation in Ukraine is developing properly.

If we talk about the changes in the economic situation in Ukraine, 35 % of respondents believe that in the last 12 months, it has deteriorated significantly, 33% believe that Ukraine’s economy has worsened, 21% stated that it remained at the same level. 6 % indicated that economic situation has somewhat improved, 1 % said that improved a lot 3% did not know the answer to this question.

Sociologists also asked about the faith of Ukrainians in changes for the better. So, they asked whether oiaut in the next 12 months surveyed changes in the economic situation in Ukraine. The mood of the Ukrainians were divided as cevert and the answers were as follows: 20 % believe that the situation will get worse, 23 % think it will deteriorate a lot, 26 % think it will remain the same, 19 % were unable to determine the answer. There were also optimists – 11 % believe that the situation will improve and the 1% that will improve a lot in the economy.

Recall that earlier in June, 2017 on the question “If today was held a referendum on Ukraine joining NATO, how would you vote?” 40 % of Ukrainian respondents said that they would give their votes for NATO, 27 per cent would vote against such a Union, and 12% would not vote and 22 % could not answer the question.