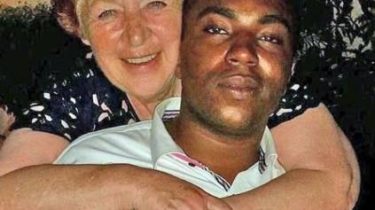 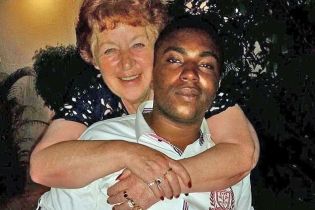 72-year-old resident of Dorset, in the UK, married a 27-year-old Nigerian after three months of virtual Dating. The story of a couple, which is already two years can not be reunited, became known to newspaper The Sun.

The couple married in 2015. CJ, Nwachukwu added friends to his future wife in Facebook, but after three months he proposed to her via Skype.

“Resvertarol” lovers on their wedding day, which took place in Lagos in Nigeria. Since then saw each other only twice, as all attempts to obtain a Nigerian visa failed.

Grandmother of six grandchildren, who before retirement worked as a taxi driver, divorced from the previous husband for six months before I met CJ. Angel says with a Nigerian they would spend hours online talking about families and Hobbies, as if we’d known each other for years. 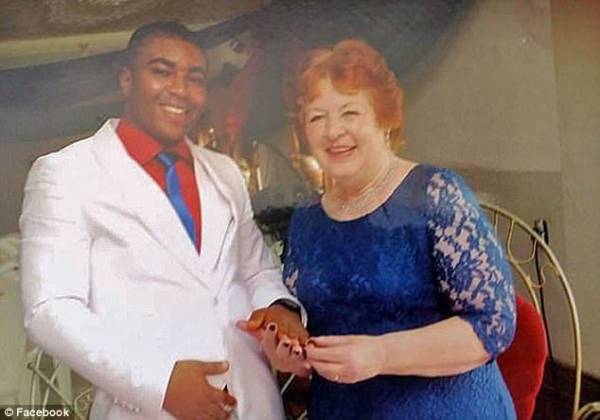 “I did not notice as we began to communicate daily. Despite our huge age difference, we get on very well. I tried to stop myself, but my feelings were growing every day,” says Angela, who after marriage took her husband’s name.

The woman said that will not leave attempts to secure a visa for Junior to 45 years old husband, but so far all attempts which cost 20 thousand pounds (25 thousand dollars), with no success. Angela hopes that her husband will be able to obtain a student visa, and they can be reunited. All the accusations that the alien just wants a secured pensioner to emigrate and to use its state both reject.

We will remind, recently sentenced to life imprisonment Sergey Tkach, known as the pologovsky maniac, married a young Russian woman and she bore his child.