The Australian became the first woman who sailed around Antarctica 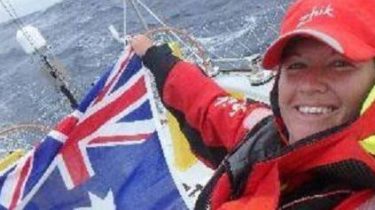 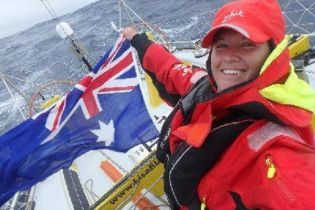 After more than six months at sea, sailor Lisa Blair returns to Sydney after a record voyage around Antarktidy.

It is reported by The Sydney Morning Herald.

Blair went on a trip on his yacht Climate Action Now 22 Jan. She decided to become the first woman on their own, without stopping and without the aid sailed around Antarctica.

72 day sailing, the mast broke in rough seas, and Blair was forced to arrive at the port of South Africa for repair. It took two months to repair the ship. And then Blair started all over again.

Blair arrived in Albany in Western Australia, on 24 July, officially ending a 135-day trip around the South pole. On August 11 she went to Sydney.

On his page in Facebook woman shared photos and videos from the trip.

We will remind, recently from Antarctica broke off the biggest iceberg in modern history. It is seven times more in the territory of Kiev and contains so much water that could water the inhabitants of the Ukrainian capital for 3 thousand years.