In Kiev in the Park man opened fire with a revolver 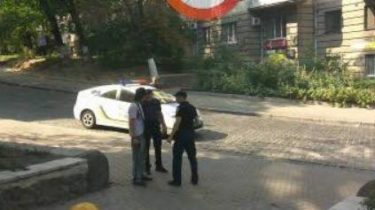 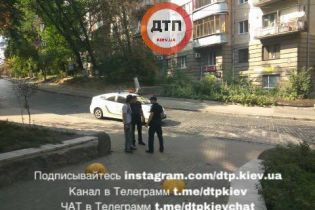 Sunday, August 27, in the Park on the street Gonchar male did the shooting.

According to the community, the man fired a revolver “Flaubert”. Maybe he was drunk.

Investigative team and patrol police arrived on the scene a few minutes after the call.

The attacker was detained, militiamen find out circumstances of the incident.

Drunk (?) State of emergency in Kiev on the street. Now, in the Park on Potter street there was a drunk (?) the man started shooting this…