Office romance the characters of “Game of thrones” and spectacular photos of lightning in Kiev. Trends Network 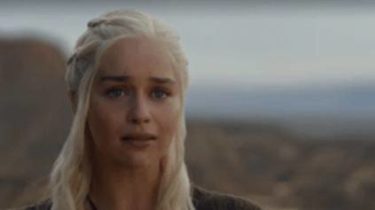 Today, August 28, the Network shared a spectacular photo of lightning, which last seen in Kiev.

The viral popularity of the video has gathered with the heroes of the series “Game of thrones” – Jon snow and Daenerys Targaryen – who were forced to speak the dialogue from “Office romance”.