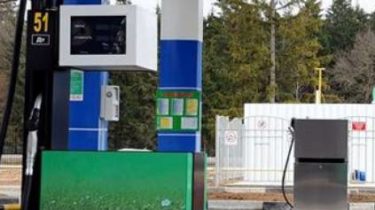 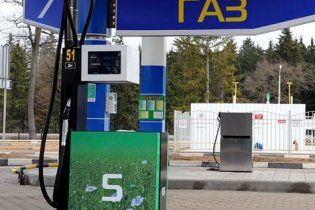 The Ministry of economic development and trade considers the deficit the reason of growth of prices of liquefied gas.

This was written by the first Deputy head of the MEDT Maxim Nefedov in Facebook.

“If short rates fell from the beginning of the year, kept inventories low, then the Russians put on the repair its refineries and also got own export license only “Rosneft”, plus not enough tanks for a quick change of logistics. So now the deficit,” he explained.

Also, the Ministry doubts that sanctions SBU regarding some importers of liquefied natural gas, which has now been cancelled, caused the increase in gas prices.

“Sanctions on foreign economic activity, which we administer upon the submission of the SBU, did not stop the activities of any player on the market. When the order came out about sanctions, it shall enter into force after 40 days – actually, to be able to appeal. In this case, and proizoshlo, the SBU changed the idea and we cancelled the order prior to its entry into force,” he says.

I’ll tell you something about liquefied gas, because this wave of blame in a sudden jump in prices came to the Ministry of economy…

In addition, for the period from 23 to 28 August, the price of LPG in large networks in Kiev has grown on average by 50 kopecks./l to 16.5 UAH/liter. About this EnKorr reported in the “Consulting group A-95”, referring to its price monitoring of the market, reports Energoinform.

The next plank 18: gas prices for cars will not stop your growth in the next few days

We will remind, Vice-the Prime Minister, Minister of economic development and trade Stepan Cubes instructed the authorities to deal with the situation associated with the increase in prices of liquefied petroleum gas.