In Kiev, the police detained “thief in law” who came to Ukraine “for medical treatment” 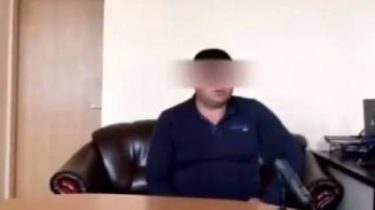 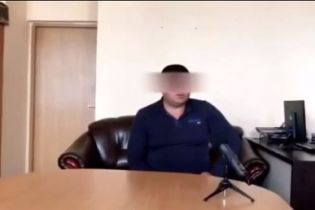 This was announced by the Deputy head of the National police of Ukraine Vyacheslav Abroskin.

“This, “dear sir” came, as his “colleagues” in Ukraine “for medical treatment”. He’s in third time comes in our country, but can’t remember how it happens. Remembers only that “the treatment”, – wrote Abroskin.

“Tengo Gali” was “crowned” in October 2014 in Saint-Petersburg. Now militiamen check participation of the “thief in law” to commit crimes on the territory of Ukraine. If nothing illegal in his activities, the police will not find “Tengo Galski” will dorene from Ukraine home to Georgia.