In the Donbass blew up a car with the Russian mercenary 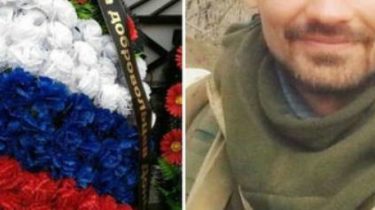 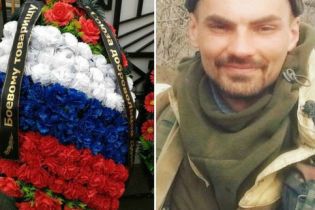 In the Donbas exploded the fighter of illegal armed organization “DNR” from Russia.

About it write “news of Donbass” with reference to the separatists.

The deceased came to Eastern Ukraine from the Russian city of Barnaul and fought in the southern direction.

“Died in the explosion the vehicle, during the inspection of the advanced positions of the regiment”, – stated in the message of the separatist “volunteer Union of Donbass”.

Recall that in the occupied Lugansk with balcony 9 floor of a residential building dropped drunk military of the Russian Federation from the Irkutsk region. The gunman wanted to show parkour skills in front of a local resident.