Jokes about the final episode of “Game of thrones” and the cat, which climbs on walls. Trends Network 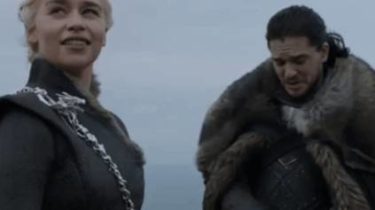 Today, August 29, the Network signed up for Instagram funny dad of four daughters of Simon Hooper and discussed the final series of the 7th season of “Game of thrones”.

Viral videos began with a cat that awesome climbs the walls, and an American who catches fish with bare hands in the flooded after hurricane house.