Russia once again held tactical maneuvers in the annexed Crimea 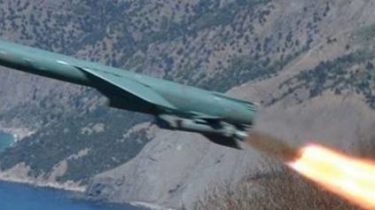 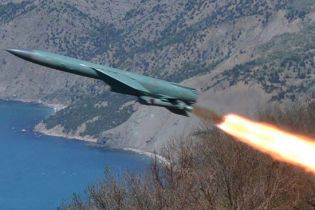 About it informs the official website of the Ministry of defense.

The missile was intercepted by a su-30CM. “In turn, the strike group consisting of missile boat “Ivanovets”, “R-239” and “R-60″ found, took over the escort and attacked the naval artillery, high-speed aerial target. In the final stage of flight anti-ship missile multi-role fighter naval aviation Navy su-30SM aircraft intercepted the target and destroyed it, using the aviation guided missile”, – said the press service of the Ministry.

Russia raised the alarm the Navy in the Crimea

In exercises off the coast of Russia’s occupation of Crimea as a whole was attended by 15 warships and auxiliary vessels of the Navy, naval aviation and drones.

Recall that in August of this year, there were large-scale movement of military equipment of the Russian Federation from the Baltic sea to the shores of the Black sea, including Crimea on anneksirovat. The Russian government explains that military exercises “West-2017”, which is due to start in September this year.