Shufrich Jr. was released on bail of father 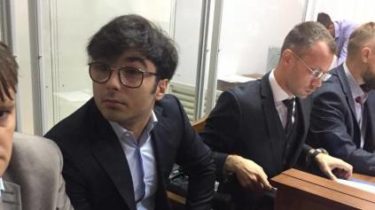 Today, August 30, the Shevchenkovsky court of Kiev made the decision to release Nestor Shufrich Jr. on bail the father of Ukraine, the correspondent of TSN.

Prosecutors asked for Shufrich Jr., the measure of restraint in the form of a round-the-clock house arrest, fearing that the son of MP could hide from the investigation.

For assistance the MP provided the arrival of the Israeli doctors. Now Alexey Melnichenko is in a conscious state, it is being treated in a private hospital. Nestor Jr. took the passport, he faces from 3 to 8 years of imprisonment. The parents of the victim claim that you do not want to take revenge on the guilty party, because the family Safrica doing everything possible for the recovery guy.