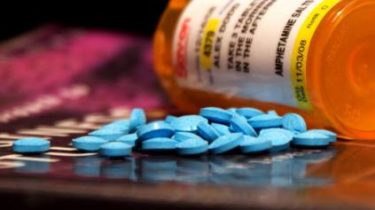 Employees of the security Service of Ukraine stopped in Kiev, the activity of two powerful labs.

Law enforcement authorities established that the dealers organized in warehouses in different parts of Kyiv, drug labs, which produced the precursor fenlain that is used for the manufacture of psychotropic substances amphetamine-type. The operatives of intelligence agencies documented that the attackers have implemented a daily five kilograms of precursor in the amount of nearly eighty thousand hryvnia. Clients were drug addicts from Kiev and the region.

Videocassete cops detained a former policeman who was a drug dealer

During searches in laboratories and places of residence of the defendants in the case, intelligence officers seized more than a hundred pounds fenolio, more than two hundred liters of other precursor (mercury, ntreaty, acetone, hydrochloric and sulphuric acids) and laboratory equipment for the manufacture of “products”. From drug also seized a Bank card through which legalsource the money received from illegal business. 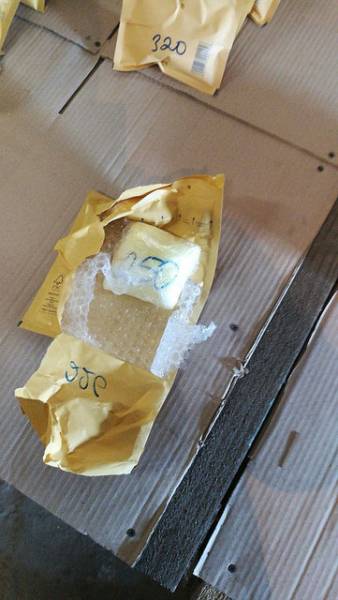 In the framework of criminal proceedings opened under part 2 of article 311, part 2 of article 306 of the Criminal code of Ukraine, the three organizers of the drug business is reported about suspicion in Commission of crime. Continue the urgent investigative actions.

Drugs on wheels: in Mariupol, the couple staged an illegal mobile shop cannabis and amphetamine

Recall that nand the Donetsk region border guards discovered the fuel tank with gasoline 4.5 kg of drugs. It happened on Sunday. August 6, at the checkpoint of entry-departure “Mallorcan”. A citizen of Ukraine on the car “VAZ” went to the occupied Horlivka. While checking the vehicle the border guards discovered eight plastic bottles floating in the fuel tank with gasoline.

In containers was a substance gray-green color with a total weight of 4.5 kg, pre-cannabis.