Became known, when Ukraine will have a service of online vehicle registration 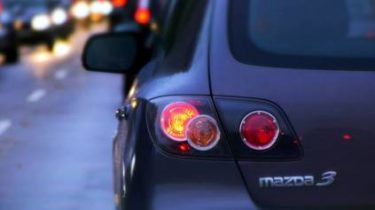 The online service, the initial registration of the car will work until the end of 2017.

This was announced by first Deputy Chairman of the State Agency for electronic governance of Ukraine Alexey Viskup, UNIAN reports.

“Run the first registration of the car, it plans one to two months. Until the end of the year it for sure will work,” he said.

In addition, Viscum noted that in September will be submitted to the office of the carrier in which information about licenses, permits, carrier and more.

He added that in the first place should be introduced electronic services in such fields as land, construction, social, vehicle registration.

“These services correspond to services that are defined in the European Directive and must be submitted online in each member country”, he said.

We will remind, instead of the ired in the capital earned the new service centers. After the liquidation of the old corrupt structures in Ukraine opened first service center drivers.