Defender Yanukovych was not given three months to review the case 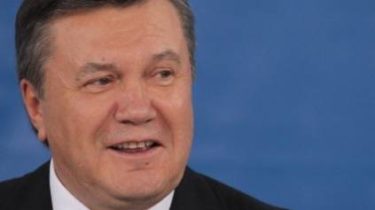 The presiding judge in the case of high treason, Viktor Yanukovych, did not satisfy the petition of the lawyer of Maxim, Gerasko to grant him three months to review the materials.

Gerasko, was given time until 14:00 on 21 September this year. Therefore, the next meeting will be held on this day.

Recall, Gerasko today commenced its duties on the protection of Yanukovych. He had 11 days to study the case of high treason. Therefore, in his opinion, he needs another three months, since it consists of 50 volumes.