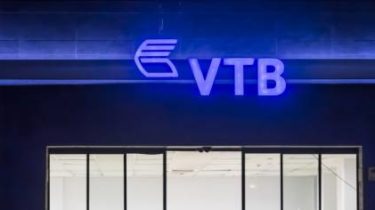 Russian banking group VTB admitted that can not sell its two banks in Ukraine – VTB and “BM Bank” (got after the purchase of “Bank of Moscow”).

This was on the sidelines of the Eastern economic forum said the head of the Russian VTB Andrey Kostin, reports “Interfax”.

“We will reduce the size of the business and the costs to sell the assets slowly, to pick up credits that you can, and all liens to sell. And from there to curl. To sell there’s probably no one will,” – said Kostin.

We will remind, VTB group in may last year announced its intention to sell its Ukrainian “daughters” in case of interesting offers. However, in June, the VTB management has announced that it has suspended the active search for buyers. Talk about leaving the group from the Ukrainian market resumed in March 2017, after Ukraine imposed sanctions against Ukrainian banks with Russian state capital. Introduced a year restrictions forbid them to perform any financial transactions in favour of the parent structures.

VTB management has repeatedly stated that the Ukrainian government does not want the sale of the banks. The national Bank did not approve any of the applications from the potential buyers.

Earlier it was reported that Russian state banks have reduced their share on the Ukrainian market.