In the center of Kiev exploded a passenger car 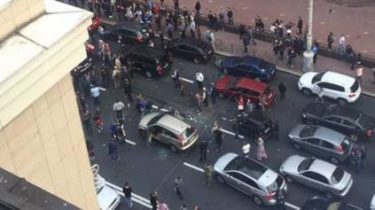 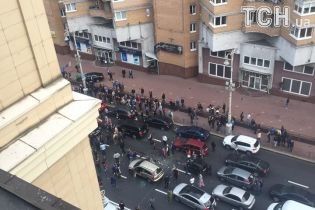 The accident occurred near the Bessarabian market. The driver of the car was badly damaged.

The scene of the accident firefighters arrived.

Rescuers managed to pull the driver out of the car. In the car were three passengers: two passengers and the driver.

Girl help, asked the driver about the child.

On a place of events there arrived the Minister of internal Affairs Shkiryak.