Kandelaki Russian TV presenter joins the base of the “Peacemaker” 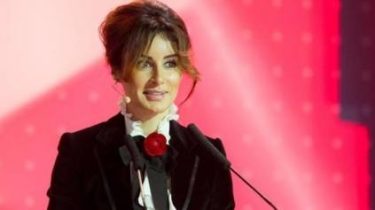 Information about this posted on the official website of the organization.

Kandelaki were in the “Peacemaker” for the deliberate violation of the state border of Ukraine entering the territory of the occupied Crimea and open justification of the Russian aggression. 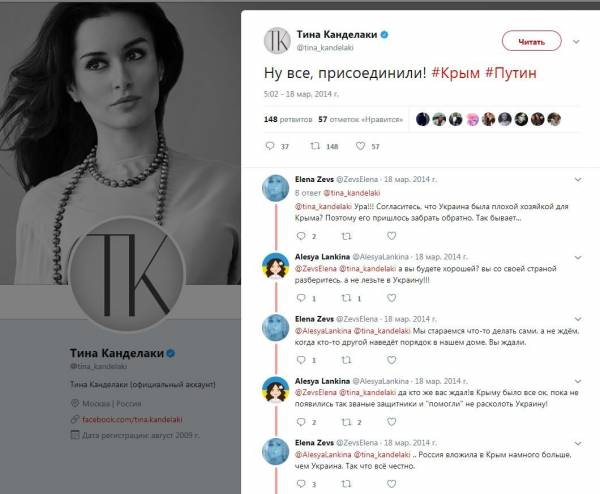 Recall, the volunteers of the project “the Peacemaker” was published in Facebook ‘s personal data 299 people involved in the construction of the bridge across the Kerch Strait to the Crimea. Published information includes the names, dates of birth builders, their home addresses, details of identity documents. They are all employees of OOO “MT-Group”.