Taken hostage Aseev included in the lists of militants in exchange 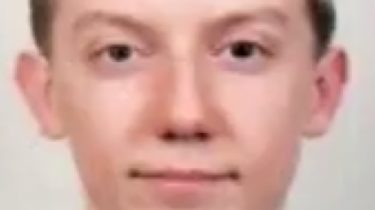 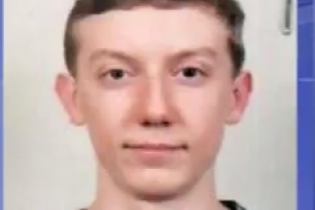 Representatives ORDO confirmed the presence of the name of the journalist Stanislav Aseev (Vasina) in the lists on the exchange.

This was stated by the representative of Ukraine in the tripartite contact group in Minsk Irina Gerashchenko, reports “Radio Freedom”.

Gerashchenko: it is known on the whereabouts of 87 out of 144 Ukrainian hostages

“Very difficult negotiations, the knocking, in fact, this information that Aseev is at them. The place of detention, they officially have not given us just confirmed that Stanislav from them, and it is included in the list for release, which we are discussing now”, – said Gerashchenko added that negotiators know the place hold hostage.

She also noted that the negotiations lasted for months. According to her, the Ukrainian side in the negotiations has made the possibility of a visit Vasina coordinator of the OSCE Toni Frisch, who in late August visited Donetsk to monitor the conditions of detention of the hostages, but he was admitted only mV aceskay the colony, which contains the military.

“Unfortunately, Stas had access to any international organizations, neither the OSCE nor the UN nor the International Committee of the red cross,” said Gerashchenko.

Also Avvo do not allow relatives and do not give him the right to call mother.

“We do everything for the liberation Aseeva, and for the release of Roman Sushchenko from a Russian prison, because the Minsk agreements require the release of all illegally detained. Believe me, every effort shall be made”, – said the representative of Ukraine in the tripartite contact group.

Recall that in “DNR” detained for “espionage” of the missing journalist Aseeva. Before Gerashchenko said that Ukraine has agreed to release 309 people in exchange for 87 Ukrainian hostages.