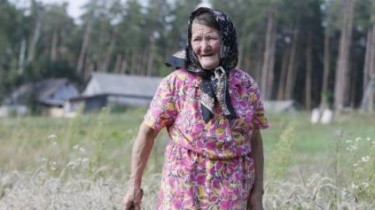 The bill the pension reform includes raising the insurance period to 35 years for 10-year period.

This was told during the hour of questions to the government in the Verkhovna Rada, the Minister of social policy Andrei Reva, UNIAN reports.

“We offer a 10-year transition. 1 January 2018 the insurance period for the pension at age 60 will be 25 years. 35 years and up we’ll go the next 10 years. And a balanced budget (the Pension Fund – Ed.) we can achieve only at the expiration of this period,” said Reva.

The Minister added that with the increase of minimum wage from 1 January 2017 up to 3200 UAH for the first time in many years, the opportunity of increasing income of the Pension Fund.

“That is why a PFC had been at the October 1, 2017 (at the date of the planned increase of pensions – Ed.) accumulate resources for pension increase is not due to the issue of money, not due to external borrowing, due to the increase in subsidies from the state budget, but only at the expense of those funds that were paid to the Pension Fund the single social contribution and, importantly, without increasing its rates,” added Reva.

Earlier, Reva said that the Ukrainians will be able to retire at any age with 40 years of insurance experience.