Heating season. As far as Ukraine has enough gas stocked up for the winter 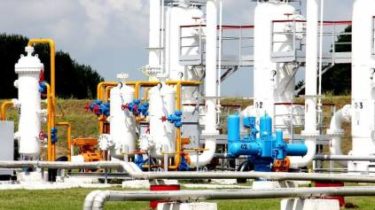 In Ukrainian underground gas storage for the winter already pumped 15 billion 297 million cubic meters of gas. This is 1.7 billion less than the plan (November 1, should be 17 billion), but there is still a month and a half before the start of the heating season. However, 1.2 billion more than for this period last year. That is, for the heating season is enough.

During the spring and summer of Ukrtransgaz pumped into storage 7.2 billion cubic meters, writes “Interfax-Ukraine”. The rest is left from previous period. It is worth noting that to completely drain the gas from storage is technologically impossible.

The daily injection of about 50 million cubic meters per day in September 2017 would allow Ukraine to enter in October, when officially starts the heating season, with reserves of more than 16 billion cubic meters.

Heating season the period of 2016-2017 years Ukraine started in mid-October, with reserves of 14.7 billion cubic meters. During the winter, which was quite severe, the gas was bought.

We will remind, the government assures that this fall will not raise the price of gas for the population.