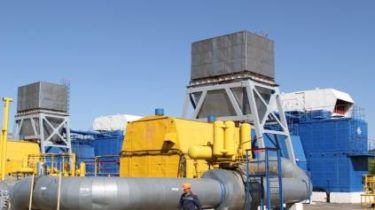 The Russian company “Gazprom” has sent a request for increased transportation of gas to Europe through Ukraine.

About it reports a press-service NAK “Naftogaz Ukraine”.

“NAK “Naftogaz of Ukraine” is ready to meet the increased requests in full, although such significant fluctuations in the volume of transit not provided for by the terms of the contract between “Naftogaz” and “Gazprom”, – stated in the message.

It is noted that the increase in the application of “Gazprom” is due to stop for scheduled maintenance of the gas pipeline “Nord stream”. What if last year the “Nord stream” stopped for maintenance work for 8 days, this year – 11.

“In contrast to the “Nord stream” preventive work on the Ukrainian GTS is held in operation and does not require the termination of transit. Therefore, the Ukrainian route is still the most powerful and popular route for transporting gas to the European direction”, – assure in “Naftogaz”.

Also in the Ukrainian company reported that for January–August of the current year through the Ukrainian GTS to European consumers received 61.9 billion cubic meters of natural gas, which is by 23.4% more than last year, and by 45.6 % more than in 2015.