In Kiev, a man cut his own throat because of a job loss 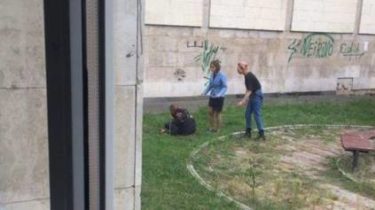 In Kiev, near one of the buildings of the National technical University of KPI them. Igor Sikorsky , the young man tried to commit suicideby cutting his throat.

This was reported on the page “Typical Kiev” in Facebook.

“The young man cut his own throat, trying to kill herself. Thanks to the vigilance of students, faculty, and staff of the medical service, the guy saved,” – said in the message.

As noted in the backpack of a suicide found a suicide note and 2 knives.

At the same time “Today” with reference to eyewitnesses wrote that in the note, the man said that because of the game lost his job and asked for forgiveness from relatives and friends. 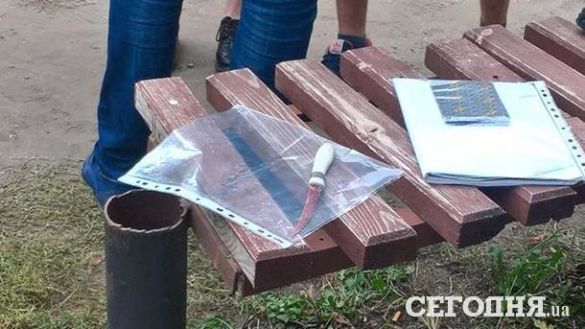 According to the newspaper, the suicide attempt was quickly noticed by the students, who rushed to save the man. They claim that I do not know personally the victim. Students also said that the man on the neck, two wounds on both sides. One of the freshmen became ill, took her to the er.

In turn, the police has not yet commented on the incident.

We will remind, earlier in Kiev the guy hanged himself because of unrequited love. The guy killed himself in the basement of his house.