The guards came to Saakashvili in the hotel 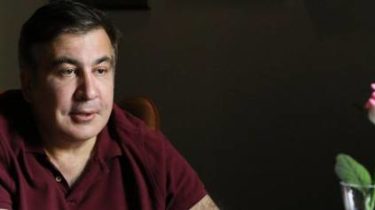 Employees of the State border service of Ukraine arrived to the hotel “Leopolis” where Mhel Saakashvili.

Also in the lobby are police officers. It should be noted that Saakashvili himself while law enforcement authorities have no. Them to prevent lawyers and supporters of the former President of Georgia.

The reason is guards – Saakashvili committing administrative offences at the time of crossing the state border. Disgraced to inform policy about the intention of trying orally.

Employees of state tax service of UKRAINE also said that their “honor and dignity was humiliated by the guard.”

What the defense insists that the guards should have the appropriate document search and delivery adminnarushenii, but this supposedly is not.