In Chernivtsi build a scene under Saakashvili’s speech 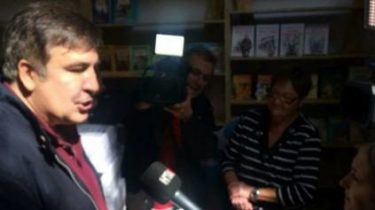 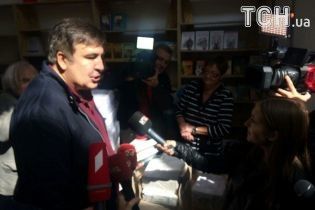 Today, September 13, will be held in Chernivtsi statement of Mikheil Saakashvili, which is now mounted the stage on the Central square of the city, the correspondent of TSN.

Note that in Networks spread information that the alleged policy meeting in Chernivtsi was moved to September 14th, but the organizers of the event assured that it is fake and the arrival of former President of Georgia is not tolerated. 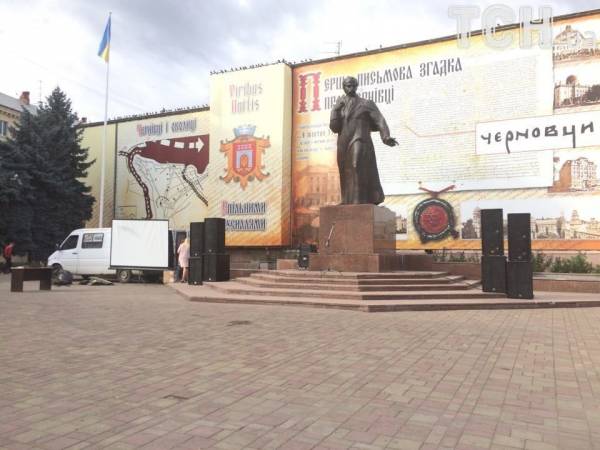