In Kiev, a little girl died after falling from a window at the 9th floor 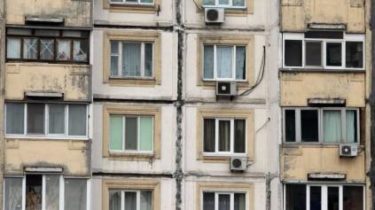 In Kiev in Solomenskiy district six-year old girl fell from the apartment window on the 9th floor.

According to preliminary data, in the evening the parents were walking with my daughter in the yard, and when it got dark, the father took the child home, turned on the TV and returned to his wife on the street. After a few minutes, the tragedy occurred. Medics who arrived on the scene, tried to save the girl’s life, but in vain.

Now police opened criminal proceedings under article about the accident. At the same time, if during the investigation found guilt of parents, their actions will be qualified further in accordance with the provisions of the Criminal code of Ukraine.

Earlier, in Poltava on the school Playground suffered a 5 grader. The child broke both arms and received a compression fracture of two vertebrae.