In Kiev, a woman came under the wheels of the tram 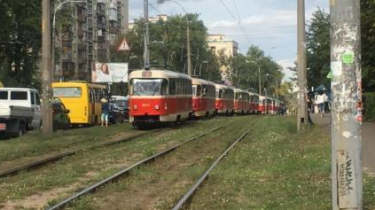 Today, 15 September, in Kiev on the street Cyril close to Kurenivsko Park woman was hit by a tram.

Photos events people post online. According to the witness who helped the victim, everything happened at half past nine in the morning. The woman tried to shorten the path and run across the tram tracks. However, I haven’t.

Morning 9:34. Kurenivsko-the map of the Park. The woman decided to shorten the route. And jumped off the bus to cross the tram tracks. Tram….

The TSN reporter from the scene reported that the victim was taken to the hospital. The tram traffic is suspended and as of 11 am, is still not restored, since waiting for the investigative team. A long queue has formed on the tracks. 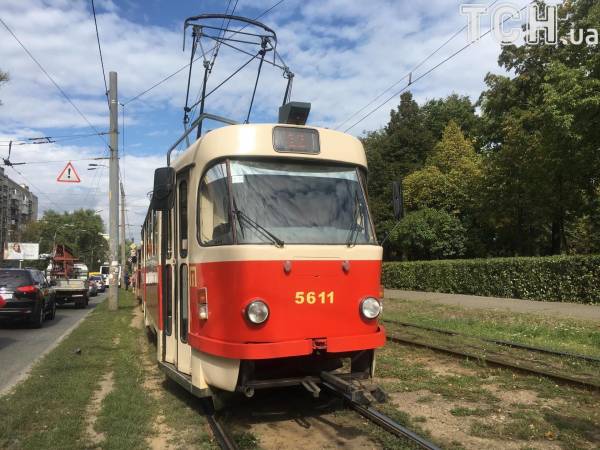 Kurenivsko Park opposite the man fell under the tram. In this connection movement of trams on St. Cyril suspended…