In “Ukrzaliznytsya” to the middle of 2018, want to launch a new route to Poland 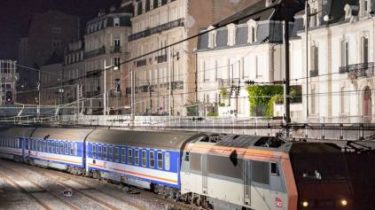 Acting Chairman of the Board of “Ukrainian Railways” Evgeny Kravtsov told about prospects of development of international transport.

According to him, until the end of 2018, “Ukrzaliznytsya” plans to run a train from Odessa to the Polish Przemysl, RBC.

“Railways, of course, need to develop an international direction. The company is focused on direct access to the transport market of the European Union on the development of international corridors. By the end of this year we plan to launch the route to Vienna until mid-2018 – the train Odessa-Przemysl” – said Kravtsov.

Earlier it was reported that by the end of 2017, “Ukrzaliznytsia” together with the Railways of Moldova will launch the train Odessa – Chisinau. The Agency will develop domestic and international routes for the carriage of passengers and assign the new trains. 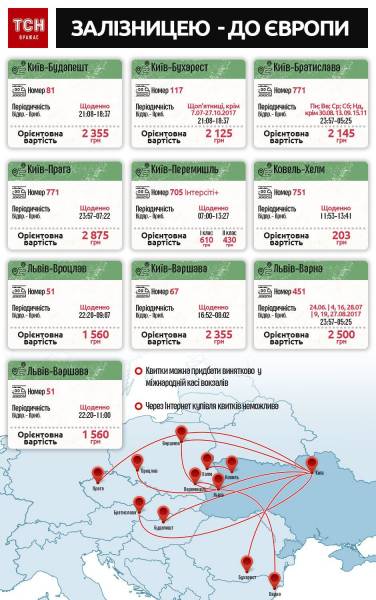