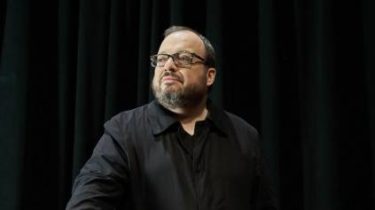 The Kremlin could take steps “to protect the Russian-speaking population” due to the adopted by the Verkhovna Rada of the law on education.

“It could be military tensions, including in the form of a March to Mariupol, kidnapping and so forth,” he said.

Thus, according to Belkovsky, a full-scale war with Russia still will not.

“Putin feels completely comfortable within the logic of hybrid wars, he found himself in it. And he will continue to act in ways a hybrid war not only in Ukraine but also in different directions as he would consider it appropriate. Since by nature he is not an adventurer,” – said the analyst.