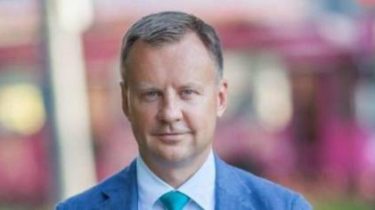 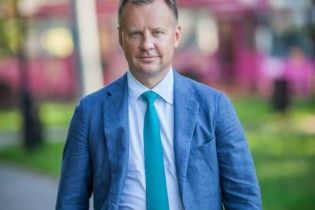 The Russian news Agency “Rosbalt” reports that the newspaper became aware of the contents of the alleged response of the Prosecutor General of Ukraine on the request of the Russian Federation on the case of murder of former state Duma Deputy, Denis Boronenkov.

The organizers of the crime are known as “thief in law” Vladimir Tyurin (Tyurik) and the banker, who worked lately in the Crimea, said the material.

“The first is Vladimir Tyurin, former husband of Maria Maksakova, who later married Boronenkov. Second — the owner of a Bank operating in the Crimea. Indicates the date when they allegedly met on the Peninsula to discuss the preparation of the crime. Then there are the information about the close ties of Turin and a banker with the criminal world and the Russian security services. All leads to the fact that these two persons had allegedly organized the murder on behalf of the employees of the security services,” — said the Agency interlocutor.

He also added that, “according to Kiev” Russian security services “is involved in absolutely all more or less significant crimes committed in Ukraine.”

According to him, with the answer of the GPU work, Russian law enforcement agencies.

June 15 in Pavlohrad arrested a suspect in the murder Boronenkov. The name of the detainee is not called, however earlier, TSN reported that a local activist Yaroslav Tarasenko.