To cuddle with crocodiles helpful cats liquid. In the U.S., was awarded the IG Nobel prize 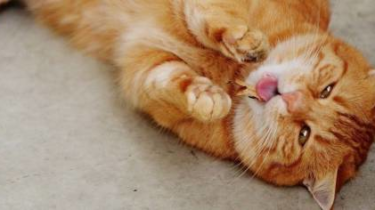 Harvard University was awarded the IG Nobel prize – an award for inventions of dubious scientific value.

The ceremony was attended by scientists from around the world, says the story TSN.Ranok.

For example, among physicists the award was given to a scientist who proved that cats are liquid. The prize in Economics went to researchers who insisted that the arms with crocodile reduce the attraction to gambling.

In turn, of anatomy said the Briton, who found that after 30 years of a person’s ears are starting to grow on 2 mm every 10 years.

IG in addition to statues, the winners and received a cash reward of 10 trillion Zimbabwean dollars, which is more than 20 thousand dollars.