The dollar at UAH 30: the government has published the estimated rate in the draft budget 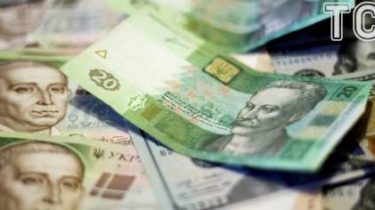 The Cabinet of Ministers the draft state budget for 2018 predicts hryvnia exchange rate at the end of next year at the level of 30.1 per dollar.

This is stated in the explanatory note to the draft state budget of Ukraine to 2018, reports UNIAN.

The draft budget envisages a deficit of the main estimates at 77.9 billion. According to the document, the economy during the year should grow at 3%, and by the end of 2017 by 1.8%.