MP from the party Lyashko suspected of ordering the murder of colleagues, arrested for 2 months 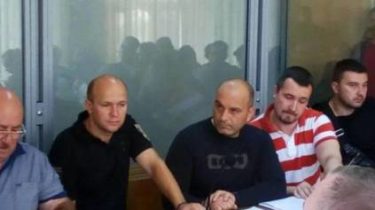 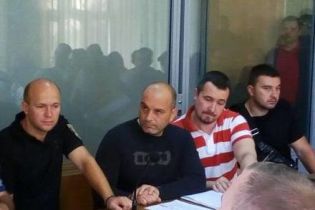 Oktyabrsky district court of Poltava sent a suspect in ordering the murder of his fellow Svoboda Oleg Suprunenko Mirgorodsky Deputy of the city Council from the “Radical party Lyashko” Khachatur Khachatryan under arrest for 60 days.

About it reported in a press-service IN “Svoboda”.

“The decision the court made at the meeting of 21 September 2017. The defense requested that the suspect was released on bail. But in the end was declared the sentence of detention Khachatryan custody”, – is spoken in the message.

As noted, Khachatryan during the meeting, needed an interpreter because he does not understand the Ukrainian language, and judge Alla Chovanova to conduct a meeting of the Russian refused.

We will remind, the Deputy from IN “Freedom” Oleg Suprunenko was severely beaten in Mirgorod July 12, when he was returning home after work. The Deputy was seriously injured when he was found unconscious on the roadside. 7 August, he died in intensive care. Oleg had a wife and young son.

On the eve of the Poltava court sent the two suspects in the murder are also under arrest for two months.