Who is “It”? Guess Ukrainian politicians under the guise of a clown 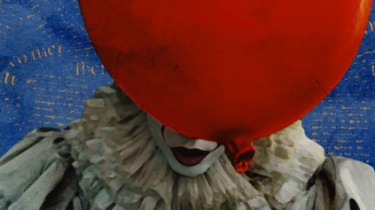 September 21, American author and master of horror Stephen king celebrates his 70th birthday. The author of more than 200 works, including more than 50 best-selling books in the style of horror, fantasy, Thriller and mystery.

The movie “It” by human eyes, afraid of the horror

King received awards for contribution to literature throughout his career, such as the award “For contribution to world Fantasy” (2004), was awarded the Canadian booksellers Association (2007) and the title Grosmeister from American writers of the mystics (2007).

A significant part of the king’s works formed the basis of many films and television series. One of the latest adaptations of the film “It” which was recently released on the big screen (review can be read at this link). A new film has become a kind of remake of “It” in 1990.

Dnia also decided to celebrate the birthday of the writer. We hid under the mask of the clown from the movie “It” of Ukrainian politicians. Try to guess who “it” is in our test: